Back to User Guides 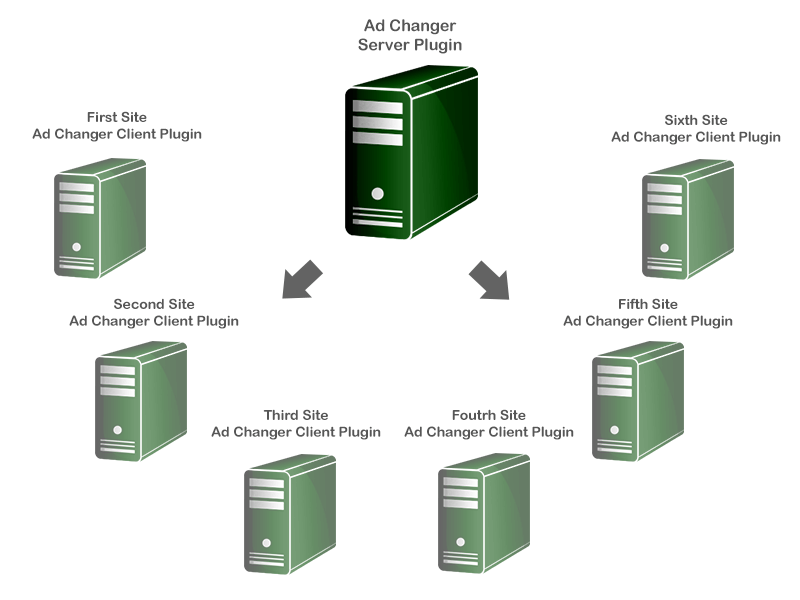 The main plugin, the Ad Changer Server, serves banners to as many Ad Changer Clients as you want, making it easy to create separate advertising campaigns to display on several WordPress websites.

Features of our WordPress Ads Server

The Pro plugin server includes all free version features with the addition of the following features:

When setting up your campaign, you’ll be asked to define a number of parameters that will determine how your banners should appear on the client site. Then, after adding your banners or HTML ads, all you have to do is insert the campaign shortcode into the desired page or post and you’re done!

If you wish to display your ads on external websites, you should first install the client plugin on those sites, and then insert the shortcode exactly as you would on your own website.

Here is a diagram that shows an example of how to use the Client and Server plugins when they are installed on several websites.

Did this answer your question? Thanks for the feedback There was a problem submitting your feedback. Please try again later.
Last updated on October 19, 2020